Myth- Women who place children for adoption, have abandoned their child, and do so, due to selfish reasons.

Reality-Most Birthmother’s choose adoption because they want, what they believe, is the best thing for their child. For most this is a heart wrenching decision.

Myth- If I adopt domestically, the birthparents might change their mind after the adoption is finalized. Reality- It is estimated that less than one percent of Domestic adoptions are legally contested after the relinquishment of parental rights. Despite media sensationalism of a few high profile cases, an overturned adoption is extremely rare.

Myth- Most birthparents are teens gone wild. Reality- The majority of birthparents are in their twenties and thirties. Many may already have a child, and additional children would be a hardship for the family.

Myth- There are few babies available for adoption. Reality- Each year there are over 20,000 infants placed for adoption in the United States. 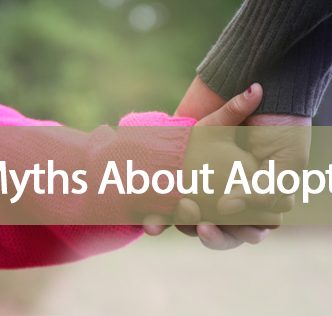 BHAS Specializes in Domestic Infant Adoption. Founded in 1989, and licensed in multiple states, we offer individualized, personal service combined with the resources and experience of a well-established adoption agency.